‘The Thing I Feared Has Already Happened’: Daughter of Jailed Uyghur Civil Servant 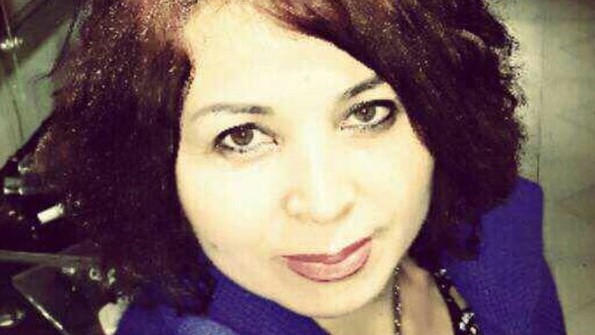 Qedriye Ghopur, a Uyghur woman living in Norway, recently learned from a source who asked to remain anonymous that her 50-year-old mother, Hajire Rozi, had in 2019 been sentenced to 10 years in prison back home in northwest China’s Xinjiang Uyghur Autonomous Region (XUAR). Ghopur believes that Rozi, who served as an accountant at the Bureau of Culture and Sports in Aksu (in Chinese, Akesu) prefecture’s Toksu (Xinhe) county for 20 years, was likely jailed because of her overseas ties.

Prior to her sentence, Rozi spent nearly two years detained in the XUAR’s vast network of internment camps, where authorities are believed to have held up to 1.8 million Uyghurs and other Muslim minorities since April 2017. The imprisonment of Rozi demonstrates how not even long-time civil servants are safe amid the campaign of mass incarceration in the region, where authorities regularly label as “two-faced” Uyghur cadres who they say pay lip service to Communist Party rule, but secretly chafe against state repression of members of their ethnic group.

Ghopur recently spoke with RFA’s Uyghur Service about her decision to publicize Rozi’s case in a series of online video testimonials, and how she copes with the uncertainty of her mother’s situation during her daily life:

She worked for the country for more than 20 years, and her only crime was sending me abroad, ensuring that I was educated, and in May of 2015 staying with me for a month in Istanbul [while I studied]. In June 2017 [the authorities] took her into a detention camp in China.

I’ve been living with this trauma for years now. I’ve been quiet in the hope that something like this wouldn’t happen to my mom. But now I can see that exactly the thing I feared has already happened. And I’m too late.

There was something my mom always said: “My god is just. He is so just that he doesn’t sit around asking for people to come into this life so that he can teach them a lesson. He doesn’t waste his time: he teaches people lessons in this life and then sends them to hell.” She always said this … I know that in the end, the Chinese government will pay for everything it is doing, because all of us, whatever we do, however we treat others, that’s what comes back to us.

To the best of my ability I want to do all I can to do well in my chosen field of design. I want to do design with etles [a Uyghur/Central Asian print]. I’m preparing for a project that has to do with etles. I want to create a brand for Uyghurs and to make it known. I’m thinking about things like this and making the necessary preparations … Before, I always thought I would just focus on my field. But now I know that I have the strength to focus on both my field and on politics.

I still haven’t reached my goal. My goal isn’t to have a million views on YouTube. One million or just ten people could watch my videos on YouTube. That’s not important for me. The most important thing for me is that my mom gets out of there safe and sound. And I also hope that Uyghurs can live their lives ... [Global awareness] is not my ultimate goal. This is just the beginning. 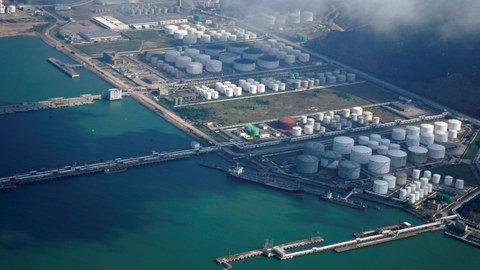