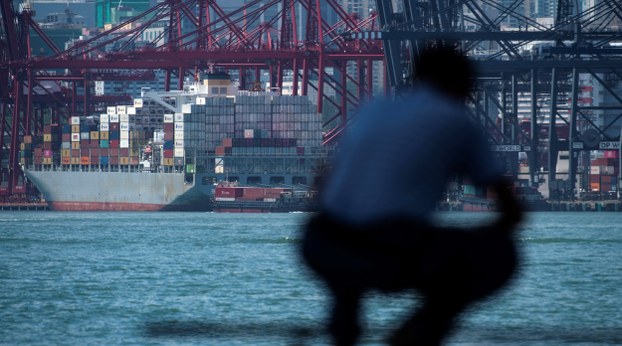 Four Hong Kong shipping companies sanctioned this week by the U.S. Department of State for doing business with an Iranian state shipping line have been traced to a single name, purportedly belonging to a person based in Shanghai, an RFA investigation has revealed.

The U.S. on Monday named Reach Holding Group (Shanghai), Reach Shipping Lines, Delight Shipping, Gracious Shipping, Noble Shipping, and Supreme Shipping in a list of individuals and companies being sanctioned for "having knowingly sold, supplied, or transferred to Iran significant goods or services used in connection with the shipping sector of Iran."

The State Department said Reach Holdings and its shipping line had arranged berths at Chinese ports for vessels belonging to the Islamic Republic of Iran Shipping Lines (IRISL) state shipping line and its Shanghai-based subsidiary, E-Sail.

The Reach, Delight, Gracious, Noble and Supreme shipping lines had all knowingly sold, supplied, or transferred container vessels to IRISL or its subsidiaries, it said in a statement on its official website.

"Today, we reiterate a warning to stakeholders worldwide:  If you do business with IRISL, you risk U.S. sanctions," the statement said.

An investigation by RFA's Cantonese Service has revealed that Delight, Gracious, Noble, and Supreme shipping lines named in the statement all share a single, sole director: Shanghai resident Shen Yong, who has already been implicated in U.S. sanctions back in 2011.

The four shipping lines have the same sole shareholder, the Cyprus-registered Santatos Shipping Co. Ltd. According to the U.S. State Department, they share the same Hong Kong registered address at a commercial building in Sheung Wan district.

However, their Hong Kong company records listing gives an address -- also shared by all four companies -- at an industrial building in Kwun Tong.

A visit to both addresses on Tuesday revealed that the Sheung Wan office is an empty space used by multiple companies needing to provide addresses in Hong Kong. A similar space was found when an RFA reporter visited the Kwun Tong address.

A person who answered the registered company phone number said they were unaware of the U.S. sanctions, as they were merely providing secretarial services on contract.

Asked the whereabouts of Shen Yong, the person replied: "He's in China right now. We are just a secretarial services company hired by him to register [here in Hong Kong]." 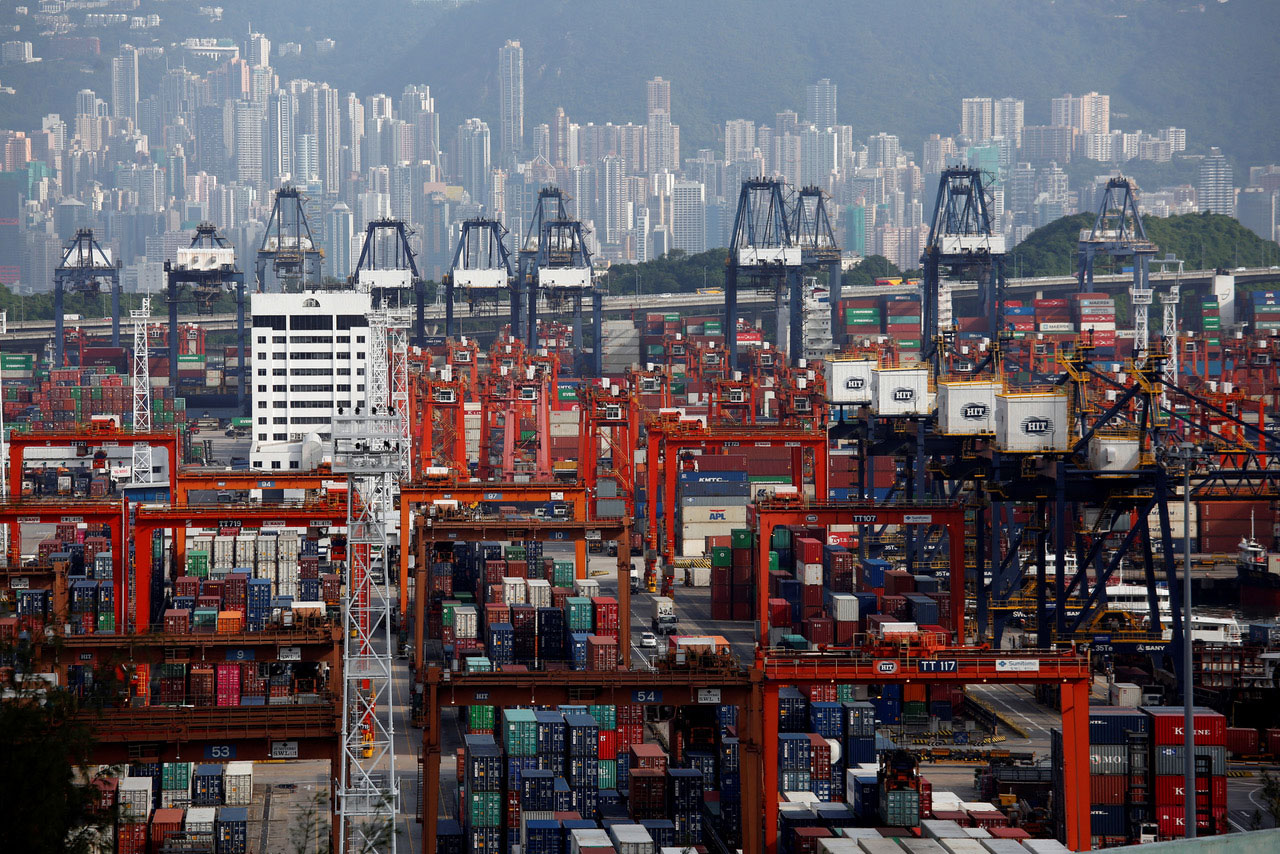 U.S. political risk management consultant Ross Feingold said it has been common practice for companies to use Hong Kong as a "white glove" buffer zone through which to route their business with Iran or North Korea, thereby avoiding sanctions -- until now.

"If they want normal trade with the U.S. to continue, this method won't be available any more, now that the U.S. has abolished Hong Kong's special trading privileges," Feingold said. "The so-called white gloves won't mean anything."

In November 2012, Hong Kong's Marine Department said 19 ships linked to IRISL would no longer be allowed to operate under its flag.

Those ships were owned by King Power Holdings, of which Shen Yong was listed as a director in August 2019.

On a Western blacklist

IRISL has been on a Western blacklist of sanctioned entities for years because of allegations it transports weapons, which it denies.

IRISL's fleet includes dry bulker and container ships, and the shipping line has tried changing flags and setting up front companies to get around sanctions in the past, both the U.S. Treasury and the EU have said.

According to an Aug. 30, 2011 report in The Wall Street Journal, Iran's "shell game" started in 2008, after the U.S. first imposed sanctions on IRISL "for its role in provisioning Iran's rogue missile and nuclear programs."

"IRISL responded by camouflaging much of its fleet, reflagging and renaming scores of its blacklisted ships," the paper reported at the time. "It parceled out some to newly minted affiliates and created shell companies abroad to serve as nominal owners. Behind the scenes, IRISL retained control."

Back in 2011, the sole shareholder of King Power Holdings was initially Nominee Director & Shareholder Ltd, a British Virgin Islands-registered company, but its shares were transferred later that year to Kish Roaring Ocean Shipping Company, an Iranian company, of which it is also a director.

Since August 2019, the sole shareholder of King Power has been Cyprus-registered company, Montenavo Shipping. This information changed at the same time that Shen Yong was named director.