An official for the Houston Rockets basketball team posted, and quickly deleted, a tweet that read, “Fight for Freedom. Stand with Hong Kong.” In response, China’s basketball association said it was suspending its relationship with the Rockets, and Chinese broadcasters said they would no longer air the team’s games. NBA broadcasts attract a huge audience in China.
2019-10-07
Tweet 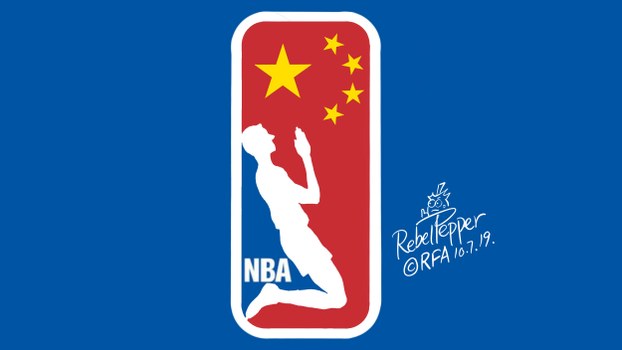