The image on the left is the only known photograph of the Panchen Lama, Gedhun Choekyi Nyima. He has not been seen since Chinese authorities took him into custody when he was six years old, shortly after he was chosen as the 11th reincarnation of the Panchen Lama, a top lama in Tibetan Buddhism. This week is the Panchen Lama’s 30th birthday. RFA cartoonist Rebel Pepper has conjured an image of what he might look like now.
2019-04-23
Tweet 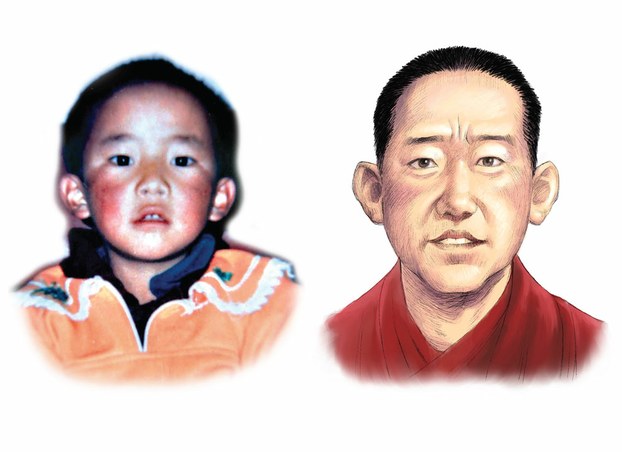