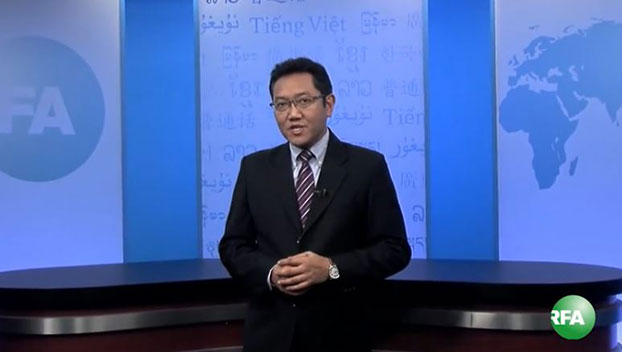 “With the launch of RFA Tibetan’s daily satellite TV broadcast, we begin a new and exciting chapter for both RFA and our Tibetan audiences,” said Libby Liu, President of Radio Free Asia (RFA). “Starting today, as we join Tibetans everywhere around the world in celebrating Losar, RFA will provide a great way to access uncensored news and information.”

Since it began in December 1996, RFA’s Tibetan Service – which broadcasts in the Uke, Amdo, and Kham dialects – has covered the Chinese authorities’ longstanding crackdown on Tibetan protests, and political, religious, and human rights abuses throughout the Tibetan ethnic regions of China. Press freedom watchdog group Reporters Without Borders considers China among the world’s most challenging and restricted media environments for journalists. Despite these challenges, the service has broken the vast majority of stories related to the ongoing wave of self-immolations in China’s Tibetan regions since they began in 2009.

The service’s new half-hour daily satellite TV broadcast opens another channel for RFA Tibetan to focus on these and other issues through news programming, as well as hosted talk shows, and special interviews. The service joins RFA’s Myanmar, Mandarin, and Cantonese services, which also offer its audiences satellite television programming.