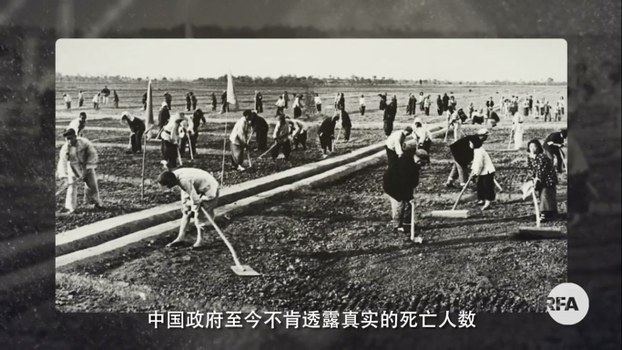 WASHINGTON – Radio Free Asia’s (RFA) Mandarin Service was announced yesterday as a gold medal winner at the 2020 New York Festivals Radio Awards in the Documentary category. The service won a top prize for its piece titled, “China’s Great Famine: Sad Songs of Peasants in a Food War”, a collection of oral histories from survivors of the man-made catastrophe that unfolded between 1959 and 1961. RFA’s Korean Service was recognized as a finalist in the Best Human Interest category for its series on North Korean defectors, “13 North Koreans’ 10,000 km Journey in Search of Freedom.”

“For audiences in China and North Korea, two of the world’s worst abusers of media freedom, this brand of in-depth journalism is especially important.”

In producing “China’s Great Famine,” Mandarin Service reporters Yun Wang and Yasa Guo worked closely with three Chinese scholars who collected and archived oral accounts from those who endured years of starvation and hardship. These chilling personal stories of the famine, which claimed tens of millions of lives, are shared publicly for the first time. The radio documentary chronicles a horrific chapter in history that has been suppressed by the Chinese Communist Party, which has never reported the actual number of lives lost.

For RFA’s finalist entry, the Korean Service’s reporter Jung Min Noh accompanied a rescue mission to cover the incredible journey of 13 North Korean asylum seekers. This group, which included two children, crossed the Mekong River into a country in Southeast Asia, ending a perilous two-month journey to begin the process of seeking asylum in South Korea.