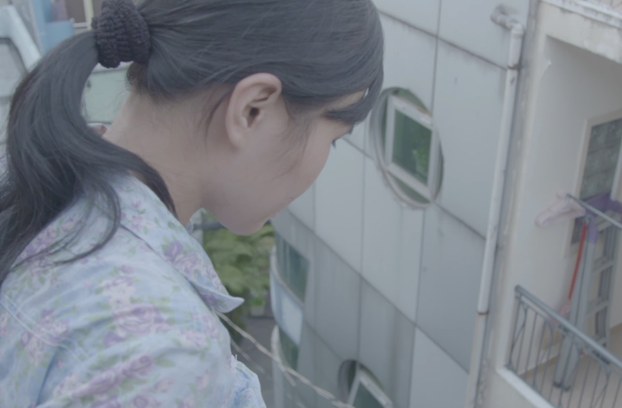 WASHINGTON – On International Women’s Day, Radio Free Asia (RFA) today released a short documentary, “Vietnam: Cost of Living” -- the eighth installment of the online RFA multimedia series “Breaking Free: Stories of escape from traffickers.” This seven-minute video report from Vietnam tells the story of a married woman and mother who was tricked into working in the Malaysian sex trade by a female relative.

“On International Women’s Day, RFA continues to throw a spotlight on the stories of human trafficking survivors so those who are victimized can have their voices heard as both a warning and an inspiration,” said Libby Liu, President of RFA. “It’s essential that their stories are told so others can learn.

“Our commitment to eye-opening journalism at RFA in some of the world’s toughest media environments is essential to the business of informing people who lack free press and free speech.”

The video follows the story of Xuan, whose family textile business in Vietnam went into heavy debt in 2013. Against the advice of her husband, Xuan answered her cousin's call to join her in Malaysia to earn a higher salary. Once there, the job was not at all what she had expected. She was forced to perform sex work and endure terrible living conditions. Xuan made a dramatic escape to be reunited with her family. Xuan’s story is not unique, as many women are unwittingly tricked into trafficking by family members promising a better life. Xuan now works with police and anti-trafficking groups to help the other women and girls she met in Malaysia during her ordeal.

The video is part of a larger series called "Breaking Free: Stories of escape from traffickers," which focuses on the issue of human trafficking in China and Southeast Asia, including forced labor at fisheries, abuse of undocumented workers, and the bride market. The series explores various ways survivors of trafficking have escaped enslavement and possible solutions to the widespread problem. These include the essential role of local NGOs and the need for the outspoken testimony of survivors to bring light to these situations and to the means by which people are trafficked. RFA's series -- published in the English, Khmer, Vietnamese and Burmese languages -- also includes several animated videos and provides links to RFA’s related coverage.

“Breaking Free” follows a previous, award-winning multimedia documentary series “Human Trafficking and Modern Slavery,” which was published in 2012. This first series was based on investigative reports by RFA’s video reporters, often traveling under cover in China and Southeast Asia. Their in-depth reporting exposes the underlying corruption and lack of local media attention that fuels the growing problem of human trafficking and forced labor.