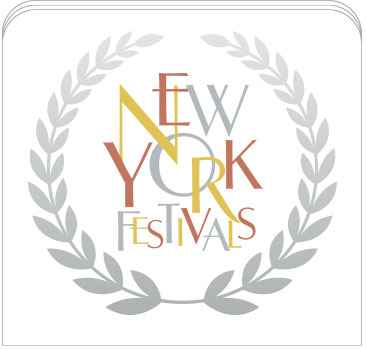 “The full credit and honor that comes with this recognition at New York Festivals goes to our reporters,” said Libby Liu, President of RFA. “Whether reporting on the questions raised about a missing Lao activist, birth tourism in Saipan, China’s food safety issues, or a deadly crackdown in China’s Uyghur region, RFA aims to get at the truth, no matter what obstacles stand in the way.

“No one understands this better than the journalists at RFA.”

For RFA’s winning entry, Cantonese Service journalist Vivian Kwan investigated the cottage industry of birth tourism in the U.S. territory of Saipan, an island in the western Pacific. Since the U.S. government waived the visa for Chinese tourists to visit the Northern Mariana Islands, which include Saipan, near-term Chinese women have been going there in great numbers. If they give birth during their stay, the mothers bypass Beijing’s one-child policy and can take advantage of instant U.S. citizenship status for their newborns. The piece also won a Gracie award earlier this year from the Alliance for Women in Media.

RFA’s finalists were: the Lao Service’s audio news documentary on the disappearance of activist Sombath Somphone; the Uyghur Service’s breaking news coverage of a deadly crackdown on the eve of Muslim holiday Eid al-Fitr in China’s Xinjiang Uyghur Autonomous Region’s Aksu province; the Korean Service’s human interest story on a church-sponsored trip to Eastern Europe for young North Korean defectors to learn about life under Communism and after; and the Cantonese Service’s multimedia investigative series on China’s food production, “Poisoned at the Source.”

Other winners at this year’s program, the ceremony for which was held in New York, included BBC, Bloomberg News, RTHK, and RFA sister network Middle East Broadcasting Networks.