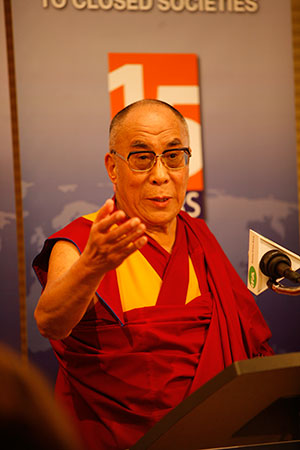 Whereas, Radio Free Asia was incorporated on March 11, 1996 and will be celebrating its 15th Anniversary in 2011; and

Whereas, Radio Free Asia broadcasts to The People’s Republic of China, Burma, Cambodia, Laos, North Korea, Tibet and Vietnam providing accurate news, information and commentary to millions of people where full accurate and timely news reports are unavailable; and

Whereas, Radio Free Asia has achieved, among other accomplishments, the following noteworthy achievements:

Be It Further Resolved that staff make recommendations to the Board by February 1, 2011 on ways to celebrate this significant anniversary during the year 2011.