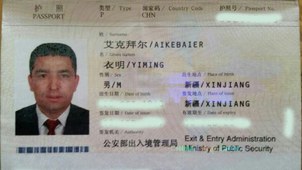 Ekber Imin, who was missing since mid-2018, was handed 25 years in prison, officials say.

Interview: ‘As Human Beings, Everyone Should Care About This Issue’

Feroza Aziz discusses her viral video on the plight of the Uyghurs that was blocked by a Chinese social media company.

The 'Three News' campaign calls for every household to 'modernize' with sofas, beds, and desks, sources say.

China's Actions in Xinjiang May Amount to 'Crimes Against Humanity,' Says US Rights Report

An annual report calls on US Congress to pressure China on rights abuses in Xinjiang and Hong Kong.

Gulzire Awulqanqizi says she is on a list of people Beijing wants Nur-Sultan to send home.

Foreign Minister Saifuddin Abdullah: “We want to ensure the truth behind each and every report [about Xinjiang].”

Malaysian prime minister says oppression of Uyghurs “must be acknowledged by all parties.”

Amnesty International had in September called for an urgent intervention to halt his execution.

Officials say Eli Abdulla was sentenced after making a donation to a mosque.

The letter comes amid debate on whether to boycott Beijing’s 2022 Winter Games over the issue.

The resolution calls for an end to mass incarcerations in the region and unfettered access to observers.

Jewher Ilham calls for lawmakers to pressure China over its abuses in Xinjiang.

Uyghur Boy Dies in Ditch in Hotan While Parents in Jail, Internment Camp

Nesrulla Yusuptohti, 5, was found frozen to death in a ditch covered with ice and snow.

The two men had said sending the ethnic Kazakhs back to China would result in their torture.

Mesut Ozil had called on Muslims to speak out against China for its policies in Xinjiang.

Lawmakers Urge US to ‘Strongly And Decisively’ Sanction Xinjiang Abuses 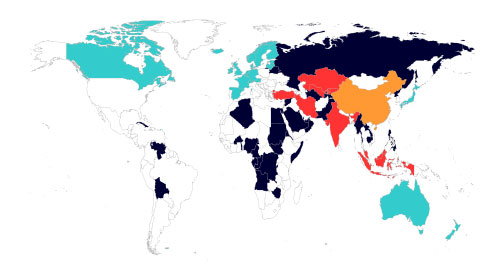 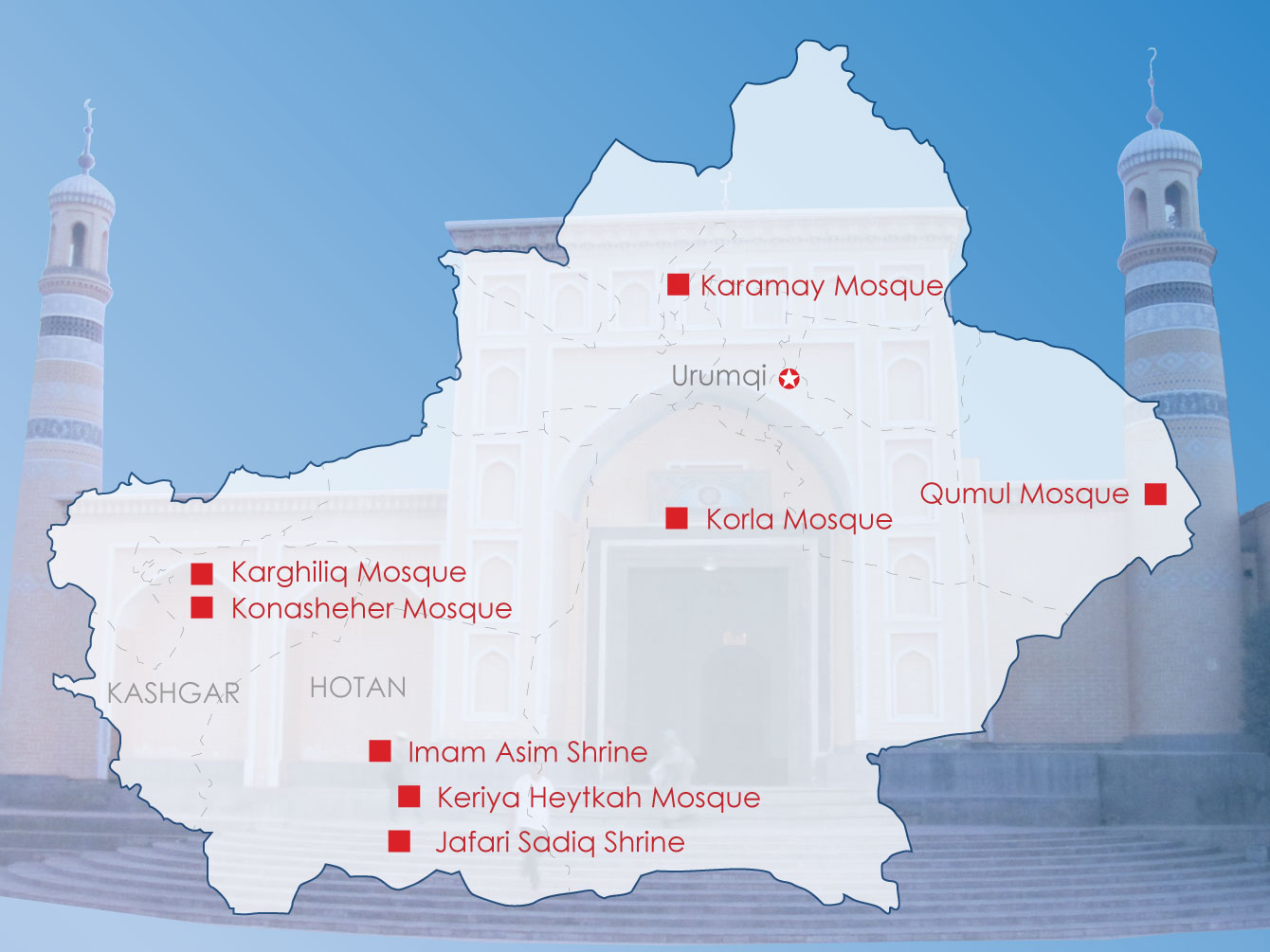 China Sweeps up Intellectuals in Crackdown on Uyghurs 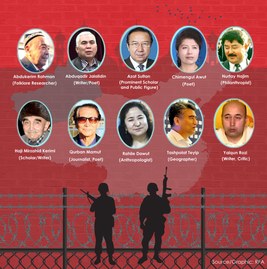 “You Think Death is Better”

Behind the Walls:
Three Uyghurs Detail their Experience in China's Secret 'Re-education' Camps 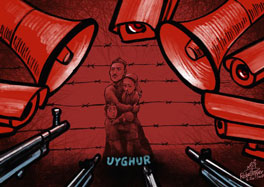 THE FAMILIES LEFT BEHIND:
RFA’S UYGHUR REPORTERS TELL THE STORIES OF THEIR FAMILY MEMBERS’ DETENTIONS 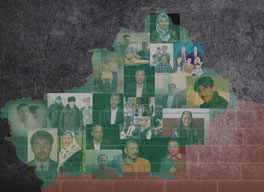 How the West was 'Won':
The Making of a Police State on China’s 'New Frontier' 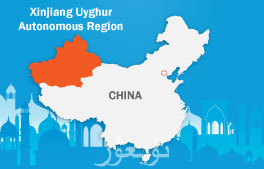