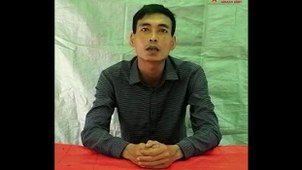 Three men say they are well treated and call for talks to secure their release.

Electoral officials fault the parties, who say they can’t stop the throngs of supporters.

Workers at private firms must work from home, while garment factories have been ordered closed for two weeks.

Politicians urge swift disclosure of facts, call on voters not to panic.

Many are killed in gunfights when Rohingya drug smugglers are confronted by police, Bangladeshi officials say.

An earlier, lighter wave of the pandemic mainly killed elderly patients with other ailments.

Children account for 42 deaths and about one in four civilians injured in the 21-month-old conflict.

The army announces a court-martial over atrocities against Rohingya starting before the end of the year.

Bangladesh Protests Movement of Myanmar Troops Near its Border

A Rohingya camp leader says refugees are frightened by the movements, which some believe are aimed at preventing their return to Myanmar.

The Thai PM endorsed the overland option this week, in a blow to canal proponents.

Nearly 300 Rohingya refugees land in Indonesia's Aceh province after half a year at sea.

Legal experts say the charges on health law grounds are not relevant to the alleged offense.

The country wants the two privates returned to face investigations in Myanmar. 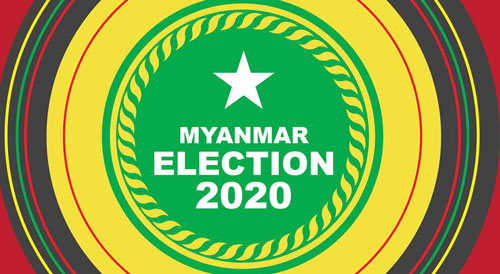 [Placeholder for HTML fragment: use edit menu to set content]

The Trafficking of Myanmar Women to China 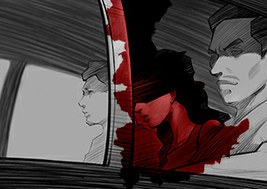