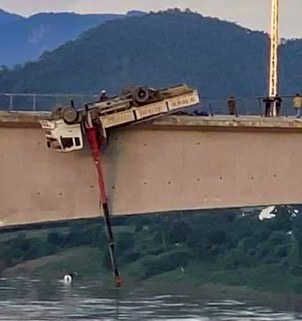 Bridge is part of Lao-China Railway, a key component of China’s Belt and Road Initiative.

Houayheuang Xayabouly, 30, also called Mouay, has been jailed for five years for criticizing the government’s handling of floods in a Facebook post.

Described by Laos as 'a gift,' the station is launched amid concerns over China's growing influence over its weaker neighbor.

Zhang Zhan's family has been pressured by the authorities into firing her defense attorney.

Three years after company co-owners were jailed, no progress has been made on returning investors' funds.

Another Lao Arrested For Criticism of Government on Social Media

Sangkhane Phachanthavong is being questioned for links to “an anti-government group” after airing complaints on Facebook.

Activists Sombath Somphone, Od Sayavong and others are remembered, but their cases have been ignored by communist authorities.

Lao residents say their government has not done routine spraying to keep mosquitoes at bay.

Od Sayavong disappeared in Bangkok on Aug. 26, 2019 after calling in public for democracy and human rights in Laos.

Xaysana Keopimpha was found guilty of smuggling millions of pills of methamphetamine into Thailand.

“I cannot find any jobs in my hometown, so I regret that I came home,” said a young Lao woman.

Lao Villagers Displaced by Dam Are Left Without Farms, Money For New Land

Compensation payments are 'too low' say villagers who remain stranded in their homes without land to farm.

Seventy years after the establishment of state media, Laos ranks near the bottom in press freedom.

Residents close to the border worry that Vietnamese migrants may enter Laos by avoiding border checkpoints, though.

Attracted by the Golden Triangle SEZ, hundreds are caught, tested and deported. 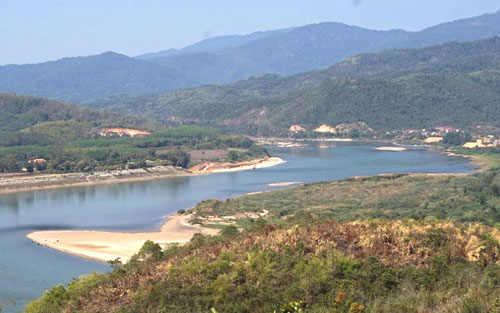 Laos and its Dams:
Southeast Asia’s Battery, Built by China

CHINA’S FAST TRACK TO INFLUENCE:
BUILDING A RAILWAY IN LAOS 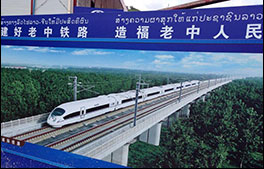