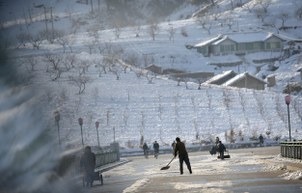 The woman lost all her toes to frostbite and could not support herself.

Counterfeiting on the rise as people struggle to make ends meet in economy decimated by coronavirus.

Broker was reported for printing photos taken in South Korea at local studio.

North Korean Appeals Extradition From Malaysia to US

Mun Chol Myong is wanted on charges of money laundering and violating sanctions by supplying luxury goods to Pyongyang.

Bullied soldier embarrasses superiors by skipping out on honor of marching in the Oct. 10 parade.

Impoverished residents on the border risk death to earn money to feed themselves and their families.

After he swam back to North Korea from the South, authorities blamed the refugee for bringing coronavirus into the country.

One soldier met a Chinese national, bringing punishment to all.

Residents of Sinuiju mobilized to prepare for typhoon through the night before landfall.

Government says shoot-on-sight order for all who go within 1 km of the border is aimed at preventing COVID-19.

Border guard unit’s leaders are sent to correctional camps along with family members.

Interview: 'From an Overall Safety Point of View, There is Not a Huge Concern' About Flooding at Yongbyon

The women were driven to the sex trade under the burden of heavy school fees, sources say. 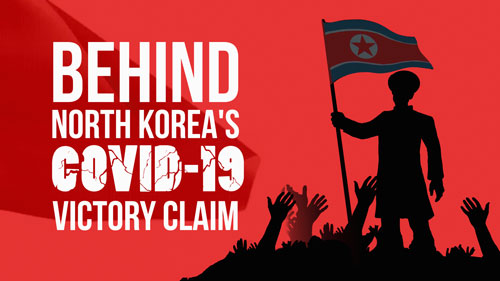 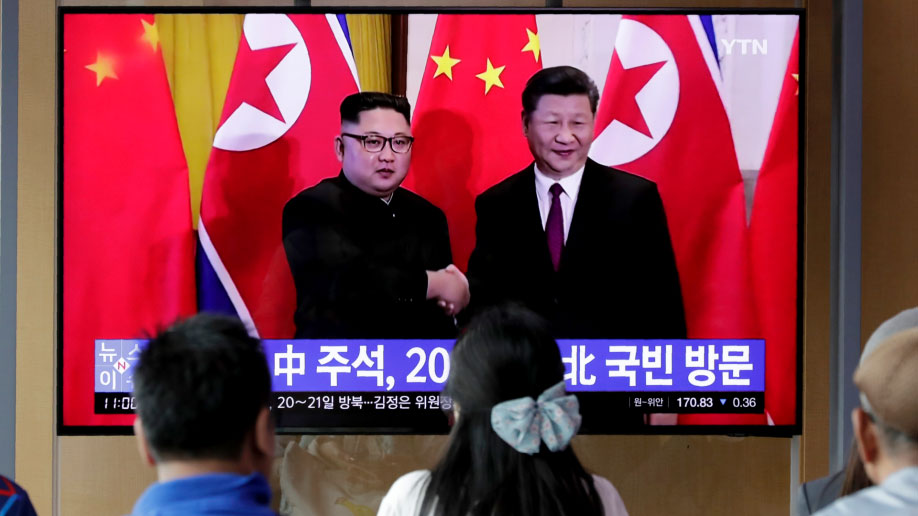 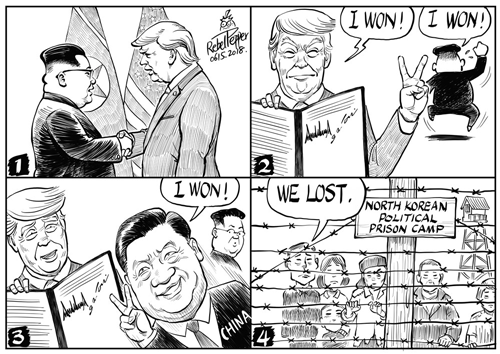 Improving relations will be based only on reciprocity and mutual benefit, a North Korea expert says.

A North Korean mother laments seven years of separation from her son.

Life in the Shadows

A U.S. aid worker gets a rare glimpse of the lives of North Korean refugees living illegally in China.