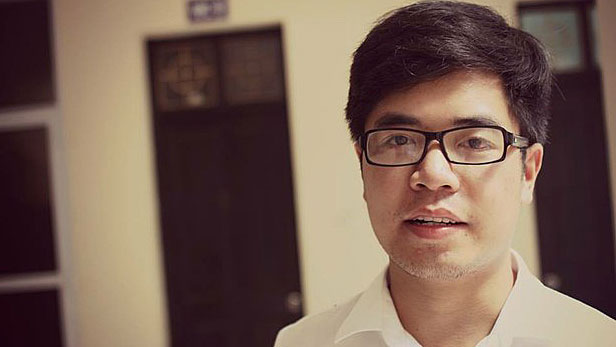 Tightened political controls in China and Vietnam caused both countries to see further declines in press freedoms during the last year, with each dropping another point to 177 and 178 respectively in a 180-country ranking released by media watchdog Reporters Without Borders on Thursday.

“In each country, the ruling elite suppresses all debate in the state-owned media while cracking down relentlessly on citizen-journalists who try to make a dissenting voice heard,” the Paris-based monitoring group said in its 2019 annual report.

Around 30 professional and citizen journalists are now held in custody in Vietnam, with nearly twice that number jailed in China, Reporters Without Borders said, calling the two Asian communist states “black holes” for the free and uncensored reporting of news.

China’s president Xi Jinping, who is serving an unlimited term in office after forcing an amendment  to China’s constitution in March 2018 establishing the change, has now succeeded in imposing a social model of control “based on Orwellian high-tech information surveillance and manipulation,” the press freedom group said in its report.

“More than 60 journalists and bloggers are currently detained in conditions that pose a threat to their lives,” according to the report, with Chinese citizens now threatened with jail under tougher internet regulations for comments they make online or even for sharing politically sensitive content on social media.

China also blocks the work of foreign correspondents gathering news inside the country, and is attempting to spread its model of controls to other countries in a “new world media order” under Beijing’s control, Reporters Without Borders said.

In Vietnam, all media follow the orders of the country’s ruling Communist Party, so citizens wanting uncensored news must rely on bloggers and citizen-journalists, but these independent sources of information are routinely subjected to “harsh forms of persecution,” including violence from plainclothes police, Reporters Without Borders said.

“To justify jailing them, the Party resorts increasingly to articles 79, 88 and 258 of the criminal code, under which ‘activities aimed at overthrowing the government,’ ‘anti-state propaganda,’ and ‘abusing the rights to freedom and democracy to threaten the interests of the state’ are punishable by long prison terms,” according to the report.

Repression has sharply increased in the last two years, and “at least 30 journalists and bloggers are now held in Vietnam’s jails, where mistreatment is common,” Reporters Without Borders said. Meanwhile, a new cyber-crime law requires foreign media platforms to store Vietnamese user information on servers in the country, and to surrender it to police on demand.

Nguyen Van Hoa, who blogged and produced videos for RFA’s Vietnamese Service, was jailed for seven years in November 2018 after filming protests outside the Taiwan-owned Formosa Plastics Group steel plant that caused a catastrophic toxic spill in 2016.

Another Vietnamese blogger for RFA, Truong Duy Nhat, disappeared in Bangkok in late January amid suspicions he was abducted by Vietnamese agents. Nhat's family confirmed last month that he was arrested on Jan. 28 and thrown into a jail in central Hanoi district on the same day.

Meanwhile, in Cambodia, a country under growing influence from China, suppression of independent media in the run-up to a national election last year has left 30 radio stations shut down and newspapers unsympathetic to Prime Minister Hun Sen either closed or taken over by pro-government business figures.

“Cambodians now only have access to news provided by major media groups directly linked to Hun Sen, such as the online news agency Fresh News, which pumps out pro-government propaganda,” Reporters Without Borders said.