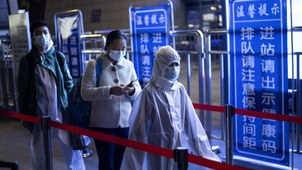 China Could Face Lawsuits Totaling Trillions Over Handling of Coronavirus

A report from a London-based think-tank recommends 10 possible legal channels to claim damages from Beijing.

State Department decries 'the latest in a long string of PRC actions to assert unlawful maritime claims and disadvantage its Southeast Asian neighbors in the South China Sea.'

On the day of grave-tending, the nation is in mourning for thousands who died during the coronavirus epidemic that emerged in the central city of Wuhan.

Wang Quanzhang says he is being required to self-isolate for 14 days following his release, and can't join his family in Beijing.

China Targets Thousands Who Spoke Out About The Coronavirus Epidemic

An overseas-based network of rights activists calls for an end to charges of 'fabrication' and 'rumor-mongering' against people posting on the coronavirus.

Hong Kong Journalists Under Pressure Over Taiwan WHO Reporting

Journalists say government criticism of an interview with a WHO adviser further curtails press freedom in the city.

As people return to work elsewhere in Hubei province, Wuhan residents are warned that restrictions are still in place.

A cluster of asymptomatic cases among doctors at Jia County People's Hospital is giving cause for concern.

Migrant workers were also asked to pay their own expenses during enforced 14-day quarantine and left on-site after construction was complete.

Jailed Chinese Rights Lawyer May Not Gain Freedom on Release

Wang Quanzhang could be prevented from going home to his family despite his forthcoming release from Linyi Prison.

Wuhan Awaits Lift of Lockdown Amid Concerns Over Asymptomatic Cases

Officials try to reassure people that the epidemic in the worst-hit city is now 'basically under control.'

Fears Grow For Chinese Student Who Told President to Step Down

Reports indicate that Zhang Wenbin is incommunicado since posting the short video clip to Twitter.

Rodrigo Duterte's threat to terminate a military pact with the United States -- if implemented -- could upset the delicate balance in ties between Southeast Asia and U.S. and China

Taiwan ‘Capable and Willing’ to Cooperate on Coronavirus, Despite WHO Slight

Taipei’s offer comes after a WHO official appeared to dodge questions about Taiwan membership.

Concerns Grow Over Wuhan Doctor Amid Call For Return to Work

A cryptic post appears on the Weibo account of Wuhan Central ER chief Ai Fen shortly after reports that she has 'disappeared.'

The Twitter-based influence network is linked to a government-backed news service and the ruling Chinese Communist Party's influence arm. 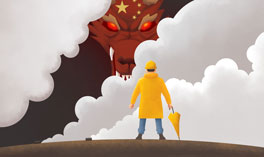 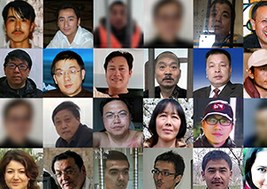 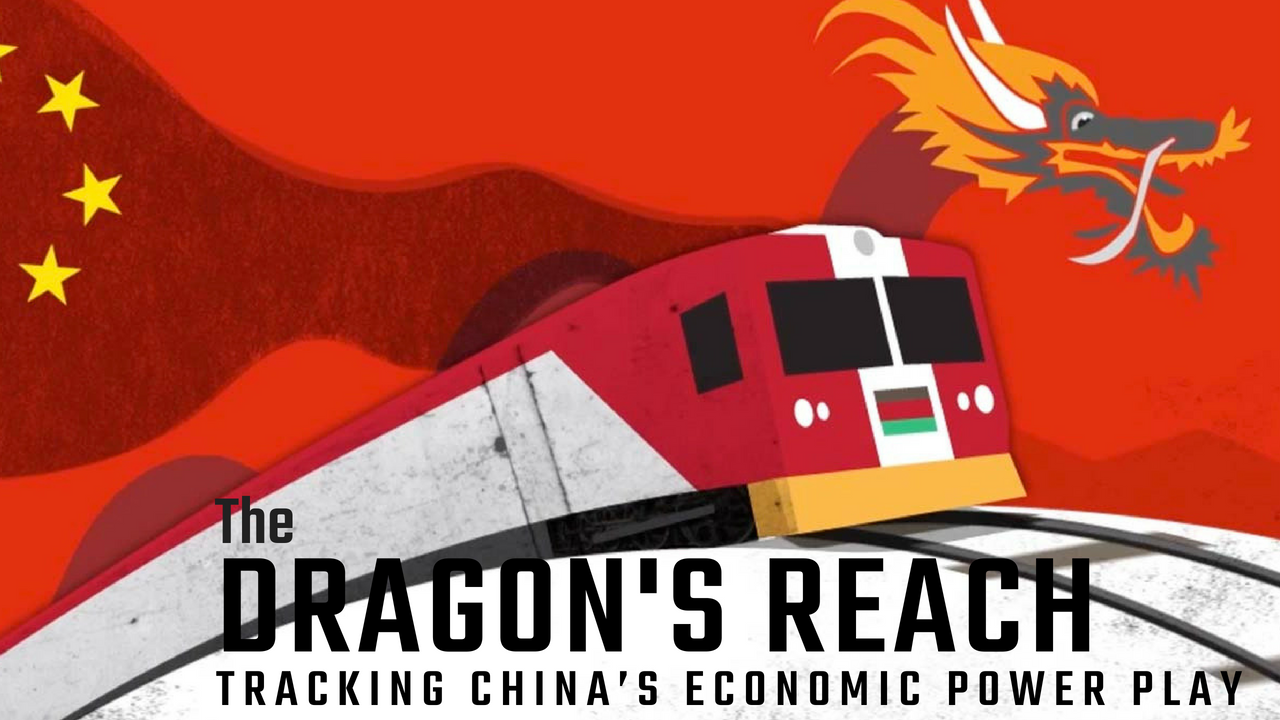