The Struggle Over the Dalai Lama’s Reincarnation

China’s officially atheist government insists it has authority to choose the next spiritual leader of the Tibetans. But the current Dalai Lama has said his new incarnation will not be found in territory controlled by China. Reincarnation is the Tibetans’ traditional method for identifying future religious leaders.
2018-01-05
Tweet 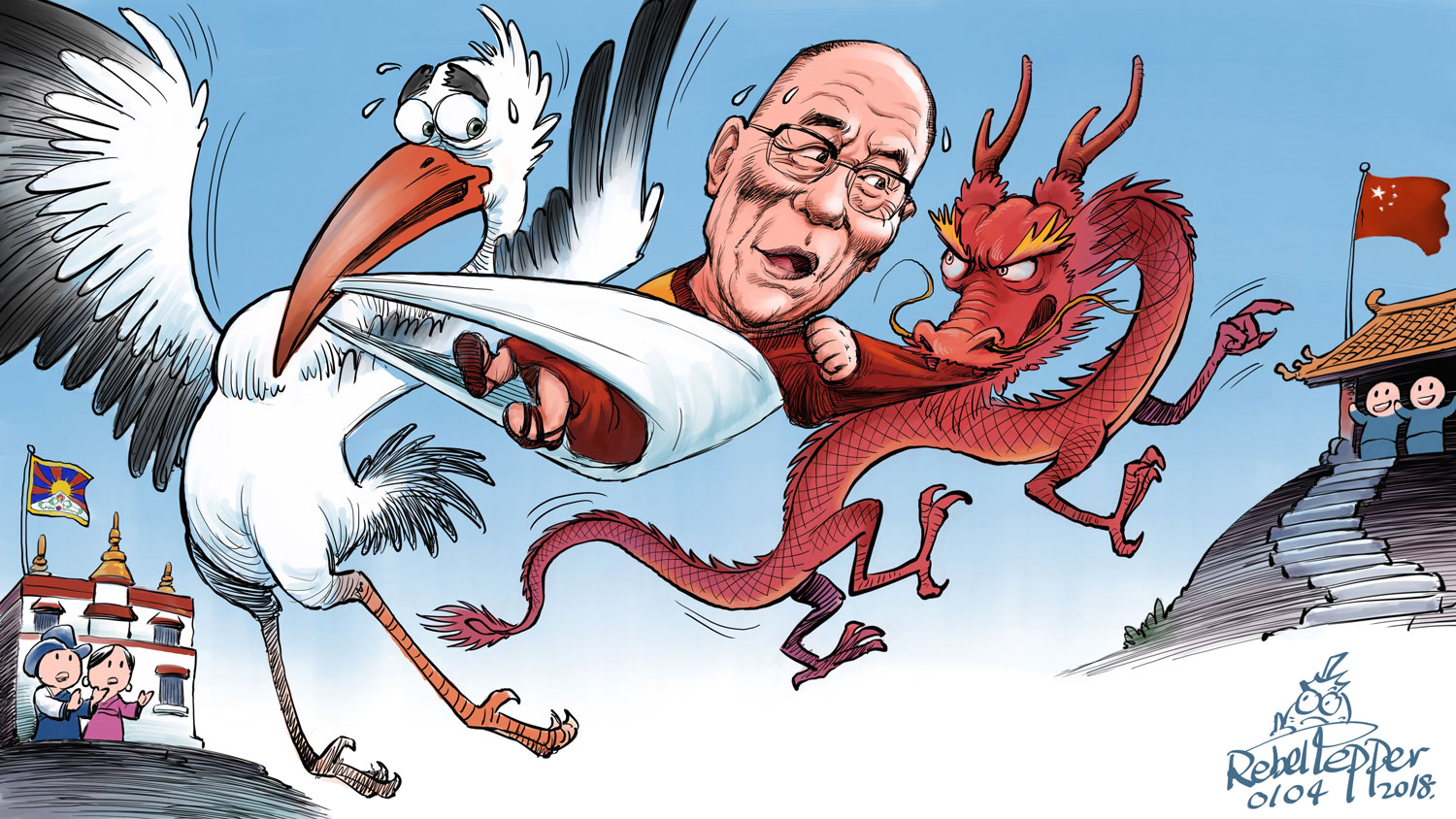